About this time last year we made a decision that led us to where we are today. There’s no way we could have predicted on that bright and breezy day in Brighton that a year hence we’d be in South Korea but here we are exactly six months since we landed in Delhi and what a ride we’ve had!

We are often asked whether it is difficult to travel with young children. Usually the question is posed by young travellers who don’t have kids. My stock answer is that life with children is life with children. We have the same issues on the road that we’d have at home: disagreements over screen time (George), drama over getting dressed (Tomas), refusal to get a haircut (both) and I still often impale my foot on lego when I go to the loo at 3am. 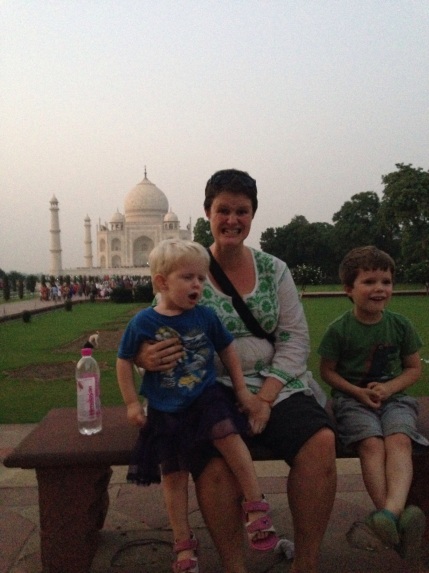 We’ve mediated sibling squabbles at the Taj Mahal and the Great Wall of China. Their clothes always need washing and they need to eat all the bloody time. But that’s life with children! Now they have six months travel under their belts the boys are seasoned travellers. They can sleep anywhere, greet the locals in their lingo and ‘Home’ is wherever we drop our backpacks.

We have continued with our nightly ritual of sharing a highlight (or highlike as T calls them). As we approached the half way point  of our adventure we reflected on all we have done so far. Trying to nail down a highlight from each of us for the past six months was tricky but here they are:

Nick has really enjoyed having time together as a family and we both agree that trekking in the Himalayas was the high point of our journey so far. 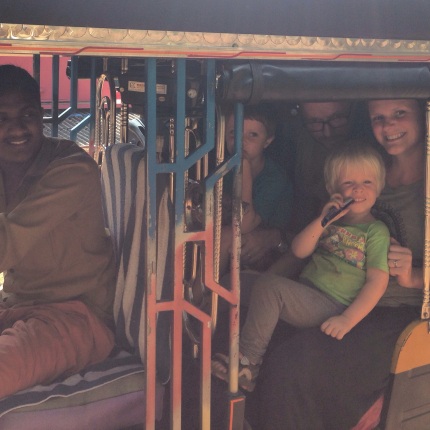 I have also loved making new friends, spending time with old ones and eating all the food! 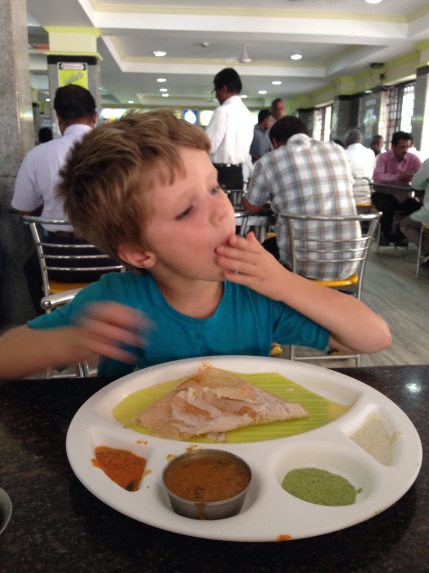 For George it was the camel trek we did in Jaisalmer and eating scorpion in Beijing of course!

Tomas has enjoyed seeing rabbits in all the countries we’ve visited and the pony trek he did on his birthday in Nepal.

Together we have experienced more of the world (and each other) in six months than we’d have managed in 10 years of family holidays and for that we feel truly blessed. Here’s to the next six months there’s no knowing where they may lead!

3 thoughts on “Our six month travelversary”